Technical Analysis – GBP/USD bulls may have to harden above 1.3995 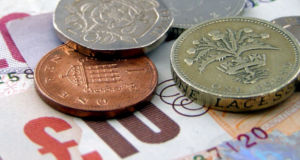 The ongoing narrow sideways move brings to mind a bullish rectangle pattern in a lower timeframe (1-hour chart), foreseeing the continuation of the bullish trend. That said, we cannot rule out a delayed upside breakout as the price is in breathing distance underneath the 1.3995 barrier which troubled the market in early 2018. A decisive close above it could send resistance up to the 161.8% Fibonacci extension of the latest pullback at 1.4025, while slightly higher the 1.4085 could be another hurdle ahead of 1.4150.

Note that the oscillators have yet to confirm overbought conditions as the RSI is regaining strength towards the 70 mark, while the Stochastics, although weaker, seem to look for another bullish cross above 80.

Summing up, GBPUSD bulls are still persisting in the four-hour chart, though they may need to breach the heavy barrier around 1.3995 to prove their resilience. 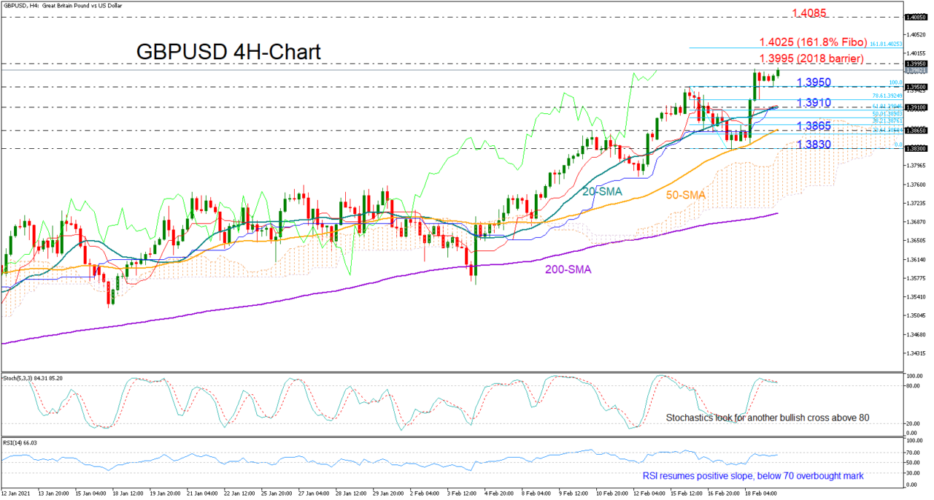