Technical Analysis – EUR/USD opens key border, but has one more obstacle to clear 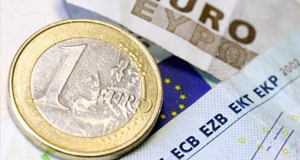 EURUSD had a quick recovery from a one-month low of 1.1951 this week, crossing all its simple moving averages (SMA) in the four-hour chart to peak slightly above the key restrictive line from August.

The surface of the Ichimoku cloud had been rejecting previous bullish attempts since the end of January, but the bulls managed to breach that bar recently, opening the door for further improvement. On the other hand, the negative charge in the RSI and the MACD warrants some caution, while not far above the price, the 200-period SMA could easily dash any hopes of progress.

Nevertheless, the bulls may not give up the game unless the floor around the ascending line collapses. Should the 200-period SMA prove to be fragile, with the price also claiming the 50% Fibonacci level of January’s downfall at 1.2150, the spotlight will shift to the 1.2180 – 1.2196 region formed by the previous highs and the 61.8% Fibonacci. A significant step above this wall could activate a fresh bullish wave until the 78.6% Fibonacci of 1.2263.

Summarizing, EURUSD could explore fresh gains in the near-term, with buying interest expected to spike above 1.2155. Otherwise, a backward flip below 1.2100 could raise selling orders. 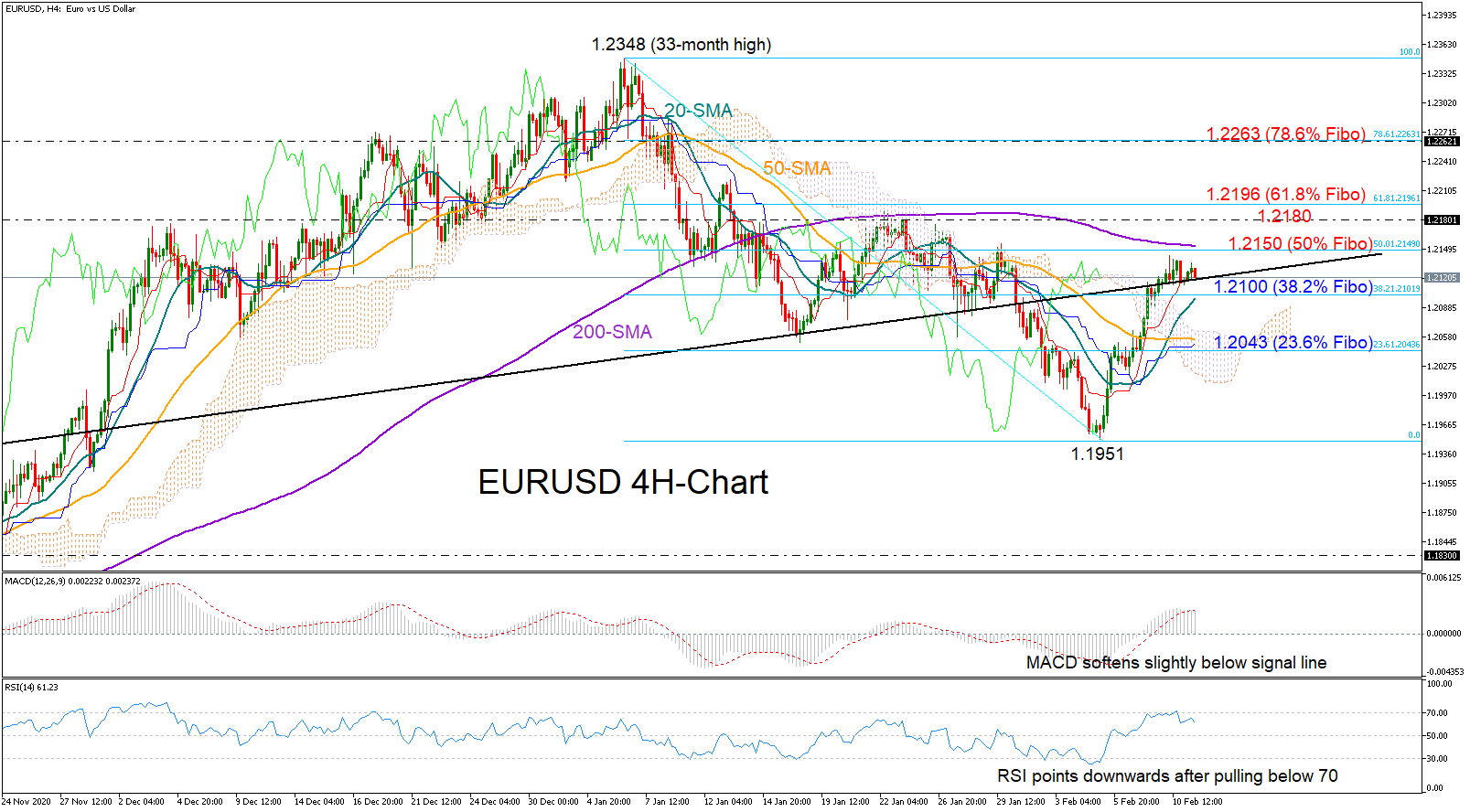