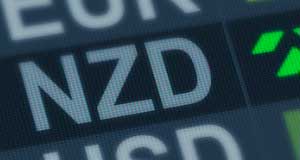 NZDUSD is in an upside pull back mode following the fall to the four-month low of 0.6280. Over the last two months, the pair has been developing in a descending move, but in the very short-term an upside correction is expected. The RSI is pointing north in the negative area, while the MACD is gaining momentum above its trigger line.

If it fails to surpass the 40-day SMA, NZDUSD would continue the losses towards the latest low of 0.6280. Such a move could next bring the 0.6238 key barrier, identified by the low on October 2019 under the spotlight, which if violated could trigger sharper losses probably towards the previous trough in October at 0.6200.

Summarizing, NZDUSD is expected to show improvement in the very short-term if the price overcomes the 40-day SMA. In the medium-term a stronger push up above the falling trend line around 0.6400 is required to switch the outlook to positive. 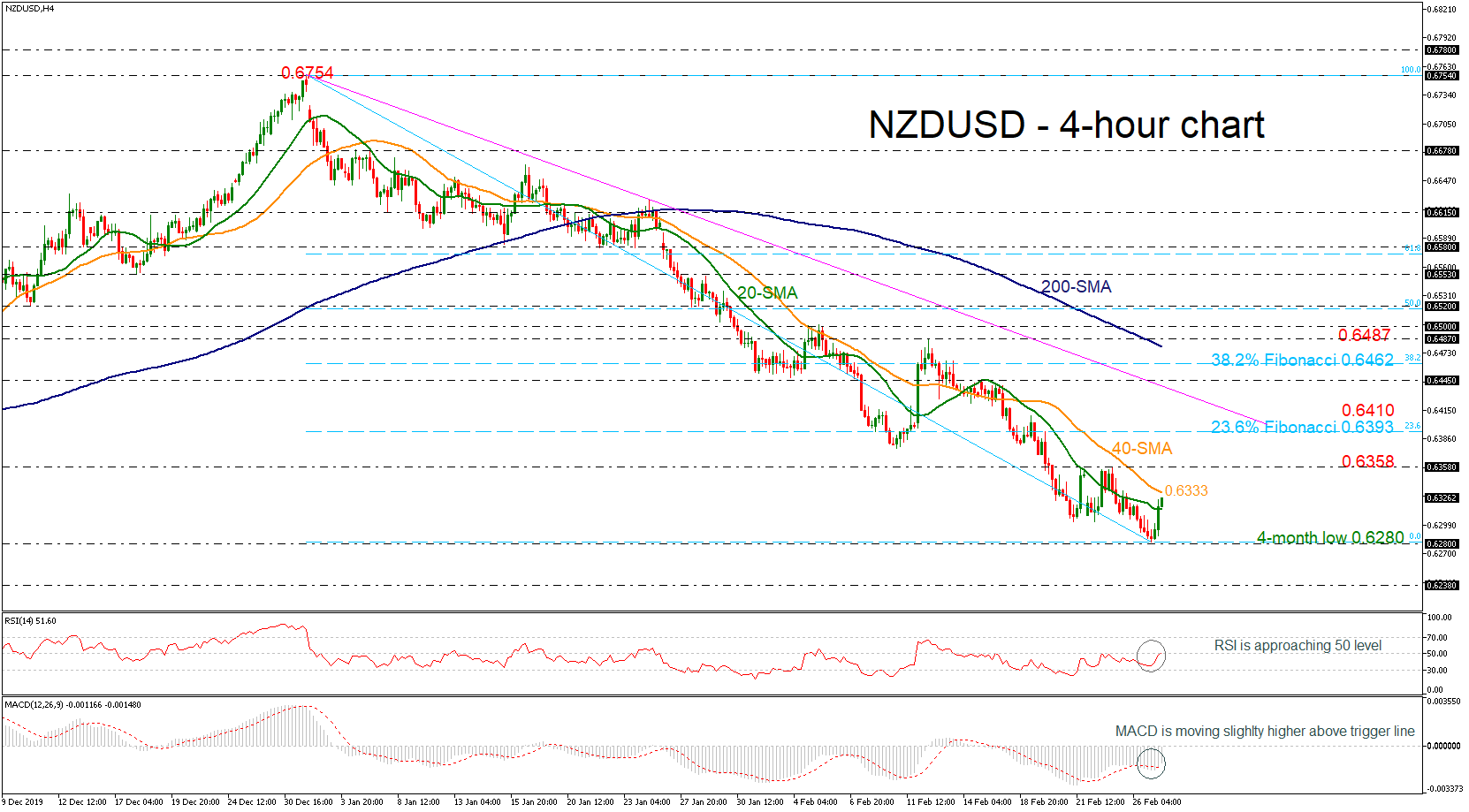