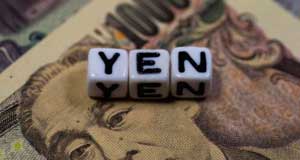 USDJPY is edging sharply lower, creating consecutive red days after the pullback from the 13-month high of 110.95. The price looks to be creating a bearish correction of the upward rally from 102.60.

From the technical perspective, the RSI is retreating in the negative territory, while the MACD is weakening its momentum below its trigger line and near the zero level. The 20-day simple moving average (SMA) is turning lower, while the price is standing below the short-term SMAs.

To sum up, USDJPY is retreating in the near term, however, the broader outlook is still positive as it holds above the 200-day SMA. 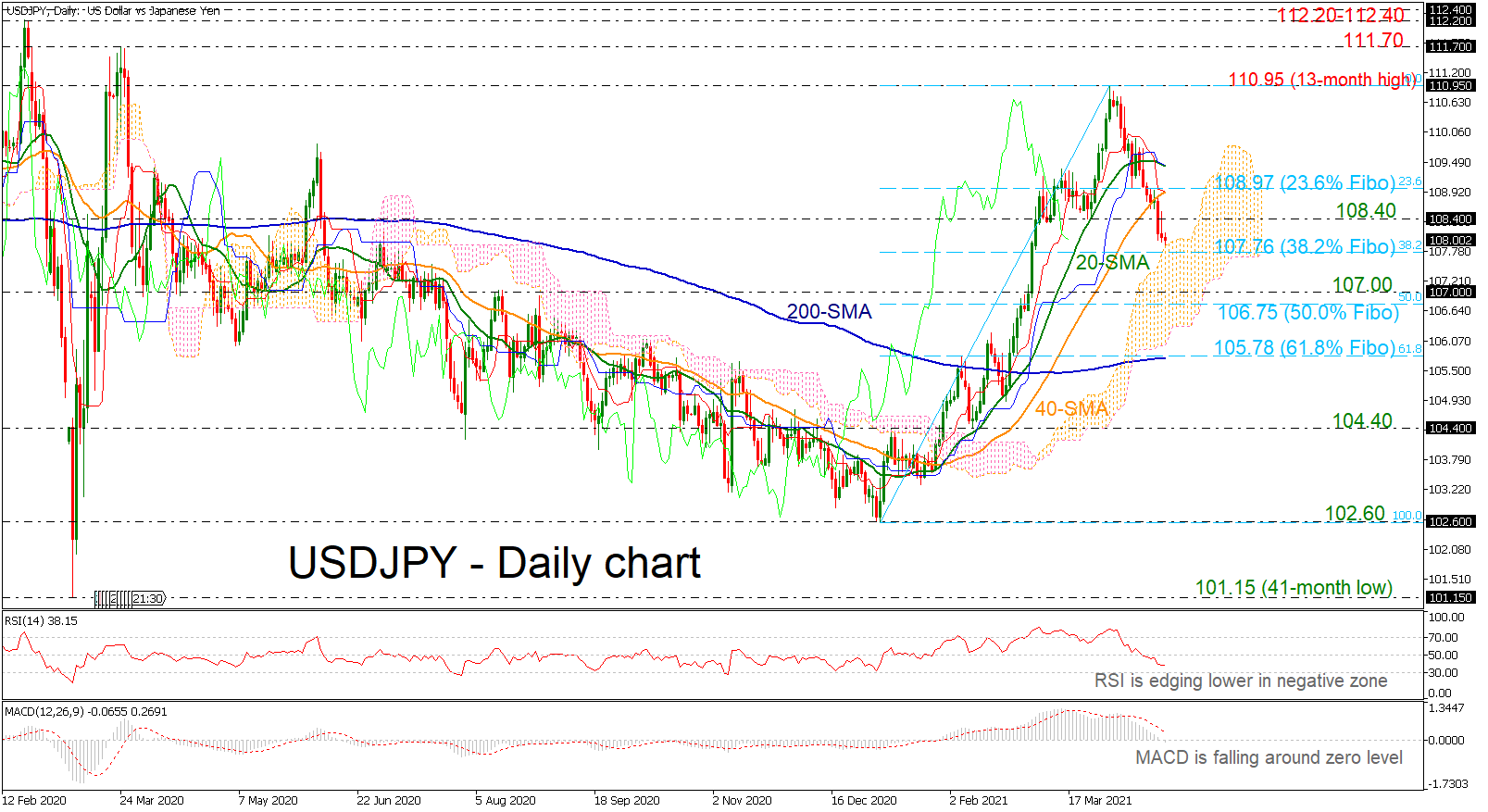