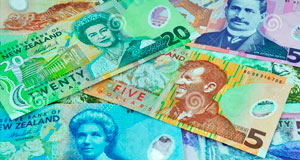 NZDUSD pushed above the four-month low of 0.6942 to test the 20-day simple moving average (SMA), which has been capping bullish actions since the start of March. The line, which is currently hovering around 0.7074, is a hurdle for the third consecutive day, and the slowing pace in the RSI, as well as the easing momentum in the Stochastics, are providing little optimism for another bullish extension.

In brief, the short-term risk is looking neutral-to-bearish for NZDUSD. A bounce above 0.7130 could eliminate downside risks, while a drop below 0.7000 could bring sellers back into play. 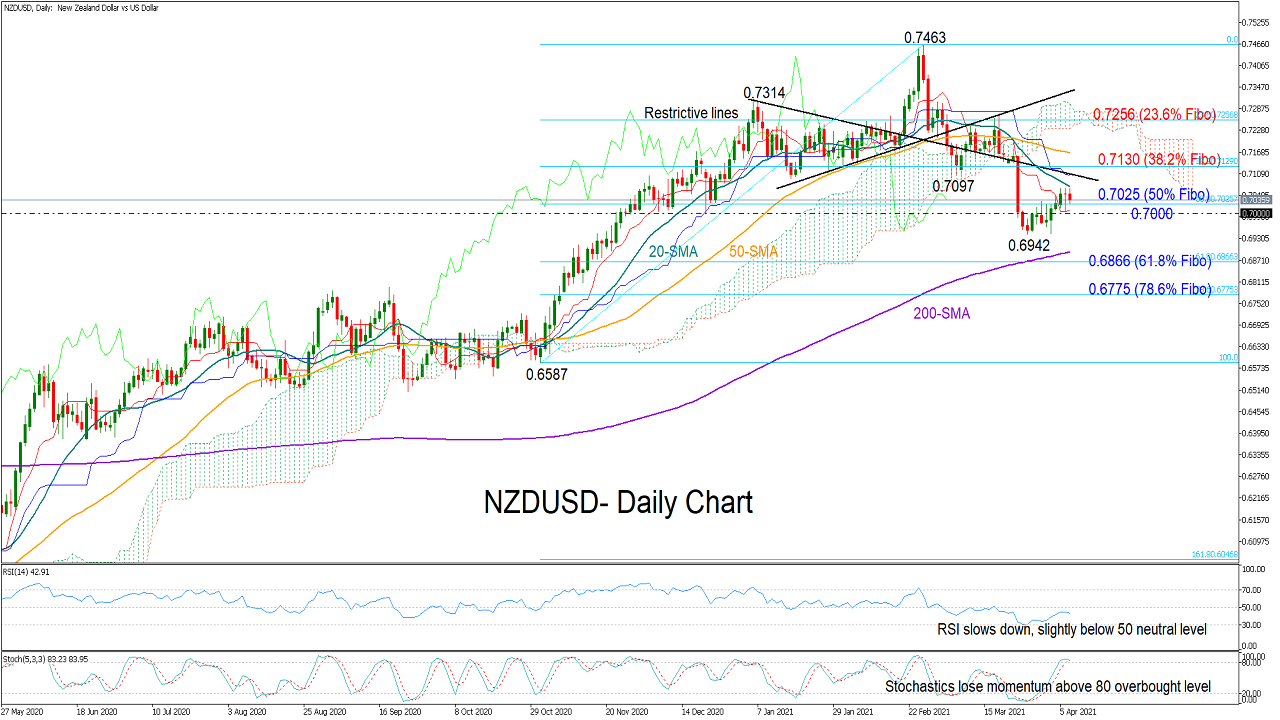