Analysis GBP/USD. The Pound is looking up 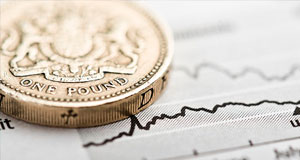 GBPUSD is keeping its positive momentum, which may seem rather limited.

The British Pound intends to continue rising against the USD on Tuesday. The current quote for the instrument is 1.3439.

The good news for the Pound is that British authorities won’t introduce new social restrictions or another lockdown due to the increasing number of coronavirus cases. At the moment, most of them are a result of the spread of the new strain Omikron.

In the short term, the epidemiological situation will remain the key factor to influence the Pound’s future behaviour.

As for the important statistics this week, the United Kingdom will release the Nationwide HPI, which is expected to continue improving in December after a significant growth the month before.