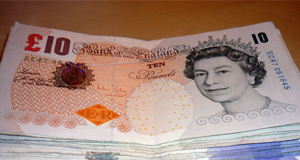 Despite the pullback, the pair has not confirmed a bearish bias in the daily chart yet according to the RSI and the MACD, which continue to fluctuate around their neutral levels. Meanwhile, the Stochastics have dropped below the 20 oversold zone, suggesting that a pivot point could be around the corner.