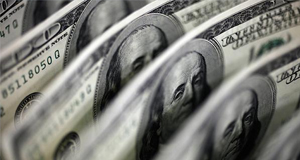 USDCHF sped up to close above the 50% Fibonacci of the latest downfall at 0.9200 and on top of the Ichimoku cloud on Wednesday.

In brief, USDCHF is expected to trade bullish in the near term, but some caution is required as the pair is currently flirting with overbought levels. 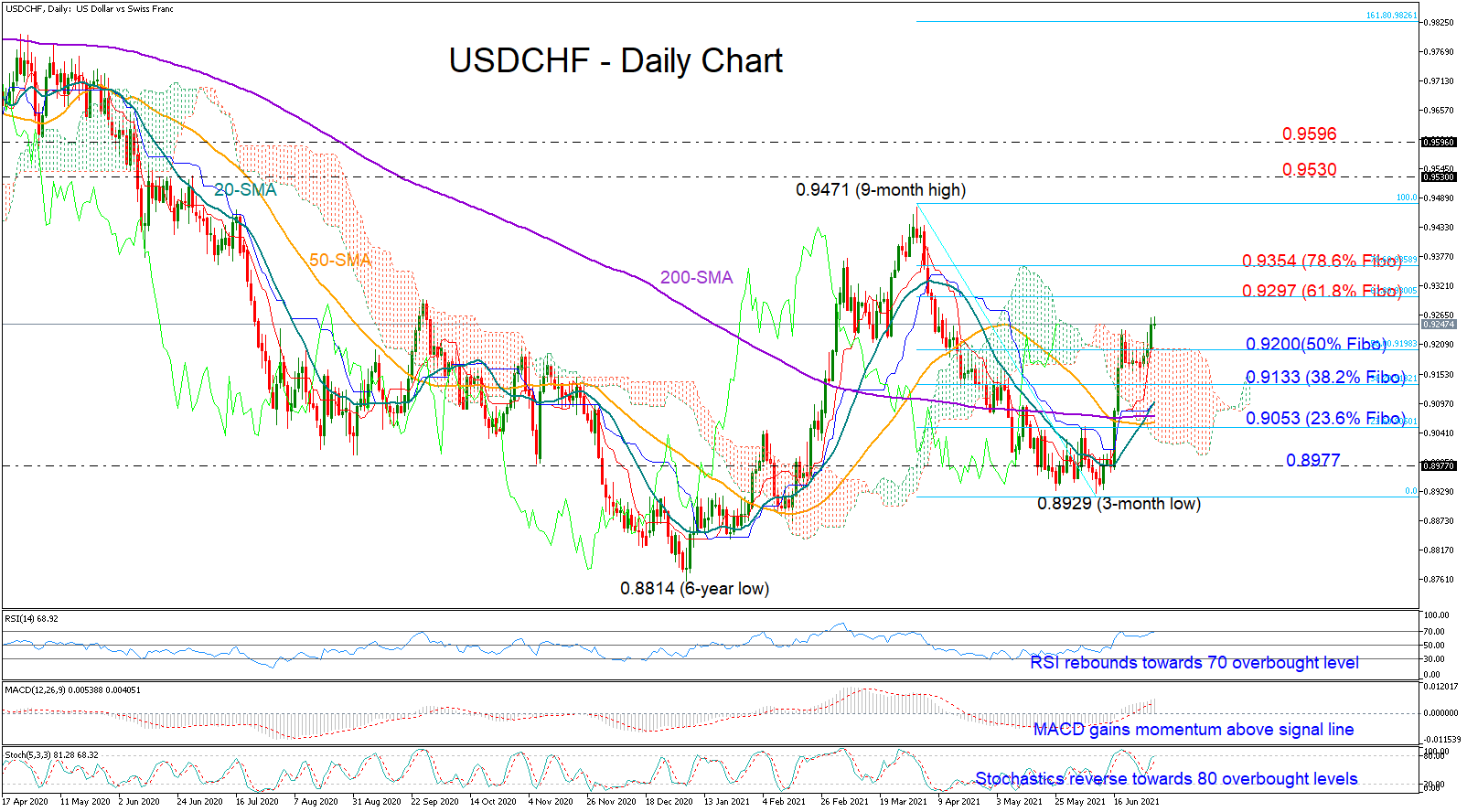