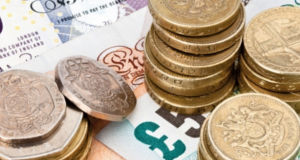 The recent soft dwindle below the 20-day simple moving average (SMA) and the blue Kijun-sen line favors a negative extension towards the important long-term ascending trendline and the 50-day SMA, both converging to the 38.2% Fibonacci of 1.4026. Slightly beneath, the 50% Fibonacci of 1.3958 may attempt to catch the fall ahead of the 61.8% Fibonacci of 1.3852, while a dip below the 1.3800 number could spark a more aggressive sell-off towards the two-month low of 1.3668.

Likewise, the RSI and the MACD warrant some caution too, as the former has yet to change its negative trajectory despite the consolidation around its 50 neutral level, while the latter continues to decelerate below its red signal line.

Summarizing, GBPUSD keeps facing downside risks in the short-term picture, though the longer the price remains resilient around the 1.4100 level, the smaller the likelihood for a bearish move. 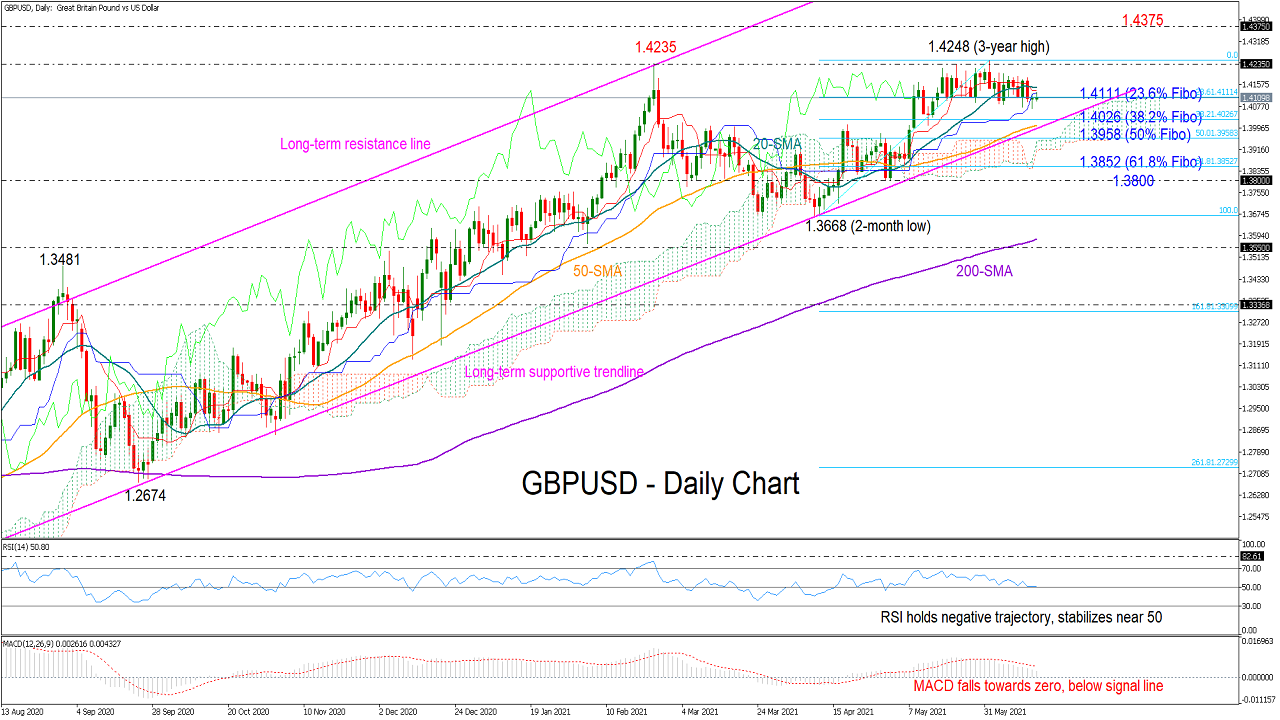