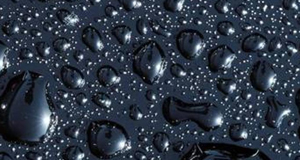 WTI oil futures for July delivery are underneath the 70.10 -72.10 key tough resistance area from 2018 for the fourth consecutive day following the break above a bullish ascending triangle.

The increasing distance between the red Tenkan-sen and blue Kijun-sen lines and the positive momentum in the MACD raise the odds for additional upside movements in the market. Still, a consolidation phase cannot be ruled out in the near term given the downward reversal in the Stochastics and the stabilization in the RSI.

Should the 70.10 wall hold firm, the price could immediately pull back to seek support around the red Tenkan-sen line at 68.55, while lower, the surface of the broken triangle and the 20-day simple moving average (SMA) could provide a stronger footing around 67.00. If sellers persist, pushing the price below the triangle and the 50-day SMA too, the door would open for the 61.00 number.

Summarizing, WTI oil futures are looking cautiously bullish in the short-term picture. A clear move above 72.10 could renew buying interest, while a drop below 64.25 could cut some exposure in the market. 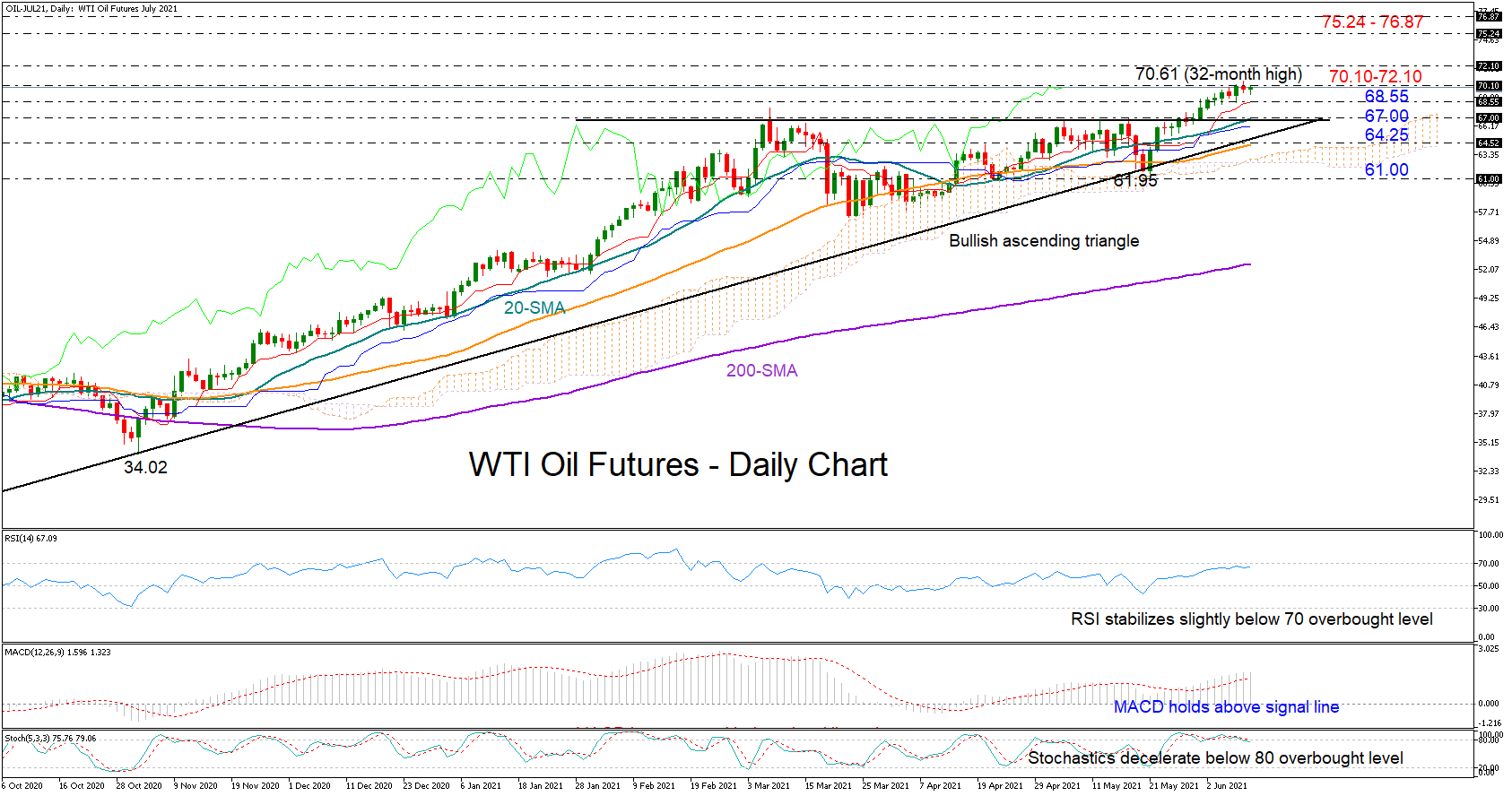