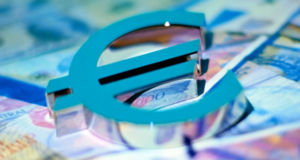 EURUSD is stalling around the upper band of the Ichimoku cloud and seems to be adopting a neutral tone, something also reflected in the horizontal 50-day simple moving average (SMAs) and the flattening Ichimoku lines. Nonetheless, a dictating bullish bias in the SMAs remains fairly intact despite easing in the 50-day SMA.

The short-term oscillators are transmitting conflicting signals in directional momentum. The MACD is rising in the positive region above its red trigger line, while the RSI’s gains are faltering above its 50 threshold. Moreover, the stochastic %K line deflected off the 80 level and is slipping below its %D line, promoting extra negative price action.

If sellers manage to steer the price downwards, initial limitations may arise from the 50-day SMA at 1.1790 and adjacent red Tenkan-sen line, followed by the neighbouring blue Kijun-sen at 1.1746. Another minor drop may encounter support from the 1.1707 level, that being the 23.6% Fibonacci retracement of the up leg from 1.0726 to 1.2010, until the 1.1687 nearby low. Diving beneath this crucial zone may strain the present neutral-to-bullish bias testing the 100-day SMA at 1.1645 and the vital trough of 1.1612. Steeper declines could then be challenged by a significant defence from the 38.2% Fibo of 1.1519 until the inside swing high of 1.1496.

Summarizing, the upside correction remains alive should EURUSD persist above the SMAs and the critical 1.1612 trough. 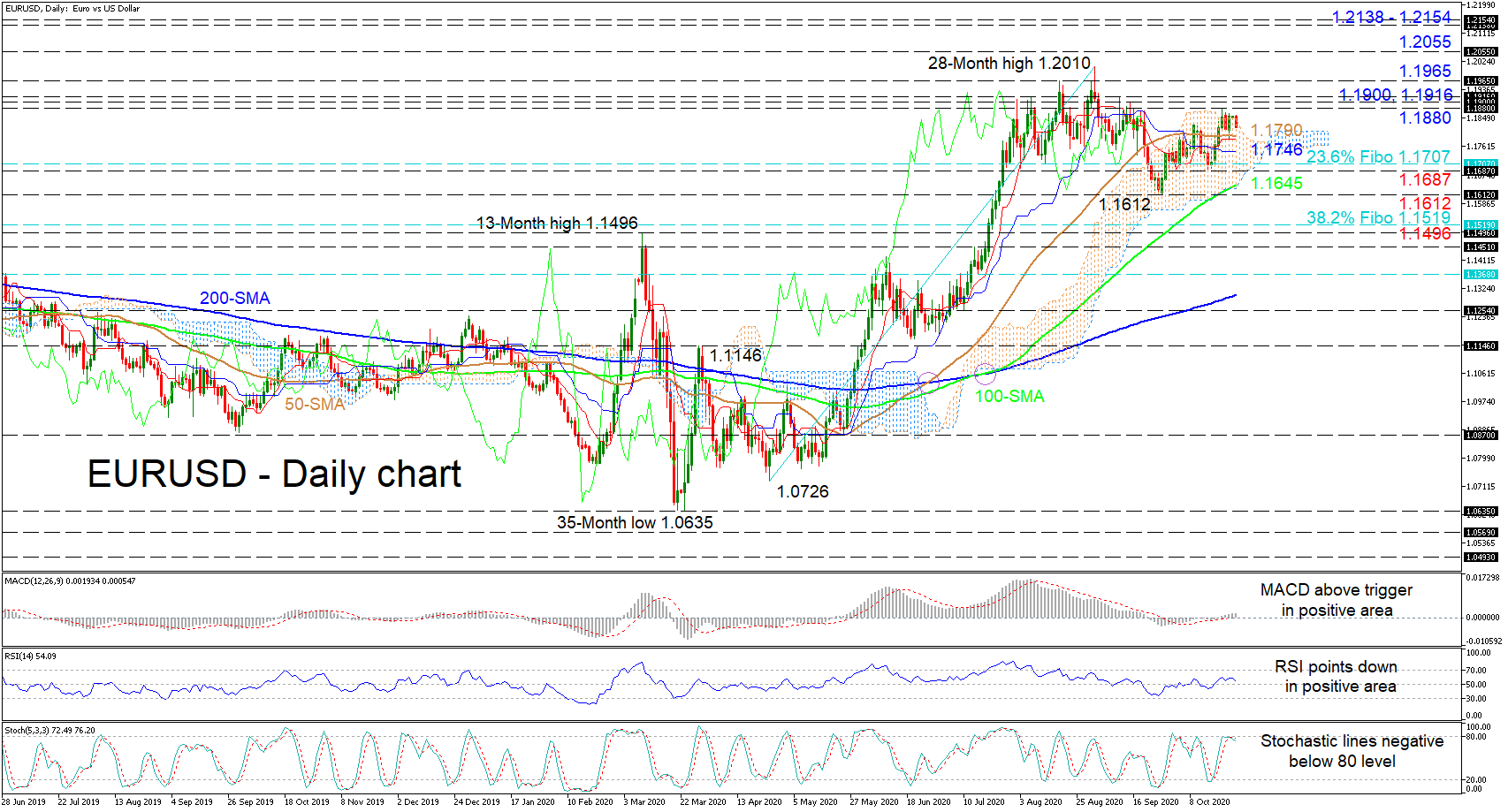