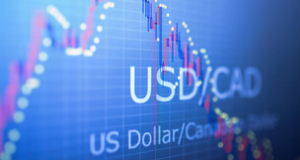 USDCAD is currently at a standstill near the red Tenkan-sen line after its retreat under the Ichimoku cloud and simple moving averages (SMAs). The subsiding 50-period SMA and the intact negative demeanour of the Ichimoku lines are endorsing a deteriorating picture. That said the horizontal 100- and 200-period SMAs favour a more neutral tone.

Nonetheless, the flattened blue Kijun-sen line and the short-term oscillators propose slight improvements in momentum. The MACD, deep below zero, is strengthening above its red trigger line, while the RSI is attempting to maintain its push above the 30 mark. Moreover, the stochastic oscillator holds a positive bearing, with a rising %K line promoting further advances.

Otherwise, if the price launches above the red Tenkan-sen line and the 1.3144 barrier, resistance may arise from the neighbouring 1.3170 inside swing low, from September 21. Overrunning this, the climb may encounter heavy resistance in a region from the 200-period SMA at 1.3210 until the 50-period SMA at 1.3233. Conquering this area, where the blue Kijun-sen line lies and a nearing bearish crossover could unfold, the pair may then test the lower band of the cloud and the 1.3266 obstacle. Another shove higher may then meet the 100-period SMA at 1.3288 before tackling the resistance section of 1.3340 – 1.3351.

In brief, the short-term picture seems to be skewed to the downside as the price remains below the SMAs and the cloud. A break above 1.3420 may shift the bias neutral-to-bullish. 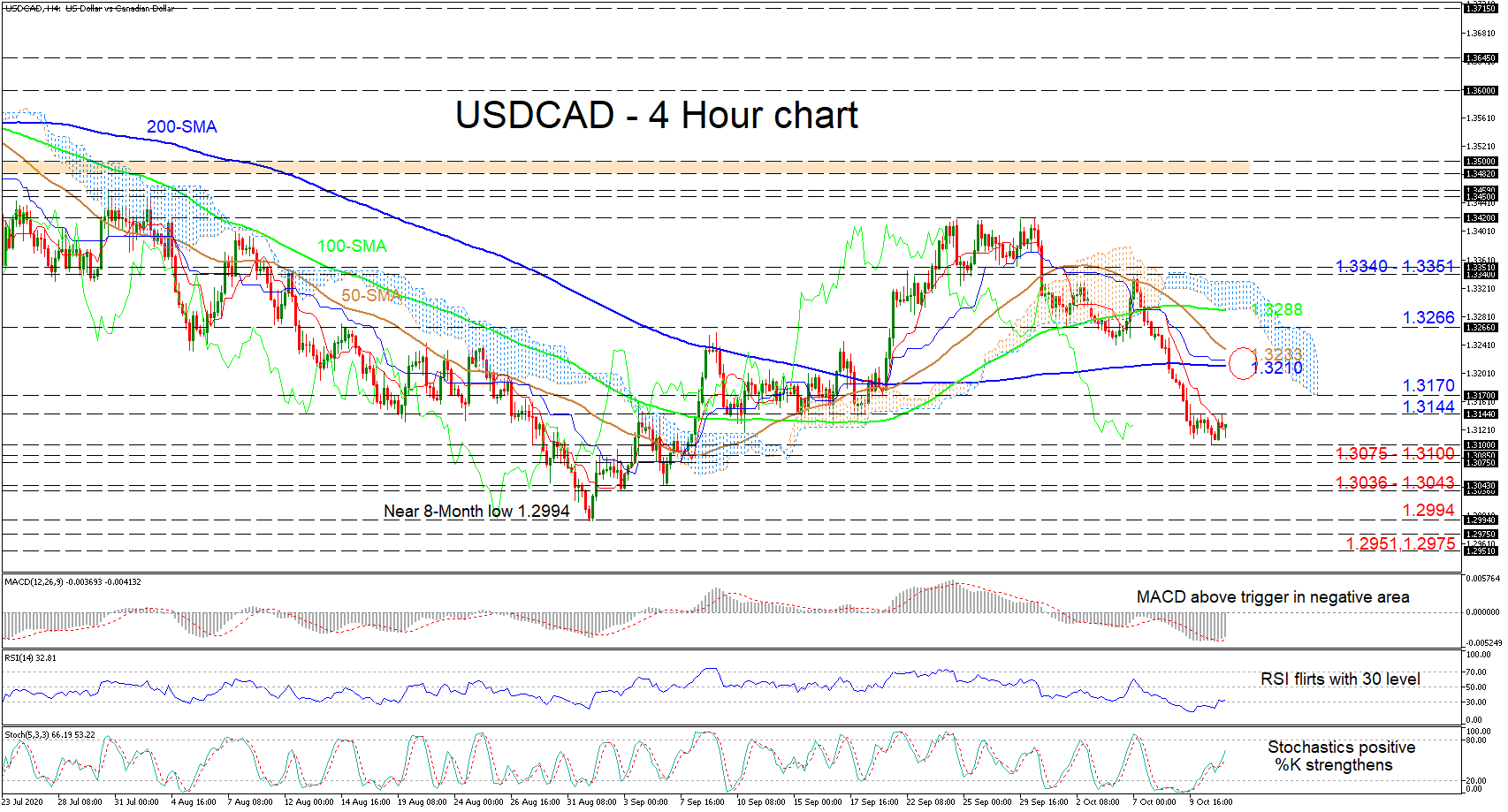