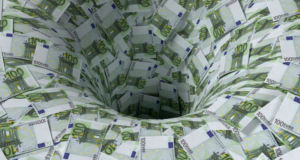 EURUSD extended Thursday’s rocket rally to a fresh three-month high of 1.1376 after the ECB pushed the stimulus button more strongly than expected and is now set to claim its third consecutive weekly gain.

In the short run, the bulls could remain in charge, but it seems that there are a few key obstacles which they need to clear first to confirm another smooth winning race. Particularly, they should close comfortably above the 200 simple moving average (SMA) at 1.1335 in the weekly chart, which managed to press the March rally and drive the price back to the 1.1100 territory (look at the weekly timeframe). A trendline connecting the troughs and the bottoms from the 1.0878 low is also in the neighborhood, adding more importance to the region.

In the negative scenario where the pair fails to hold above 1.1335, confirming the overbought signals the RSI and the stochastics are sending, the 1.1285 barrier could come to the rescue ahead of the 1.1230 support number. A dive below 1.1140 and the red Tenkan-sen line would put the market back to in the pevious range zone.

Summarizing, EURUSD could attract additional buying interest in the short-term if it manages to hold gains above the 1.1335-1.1370 area. 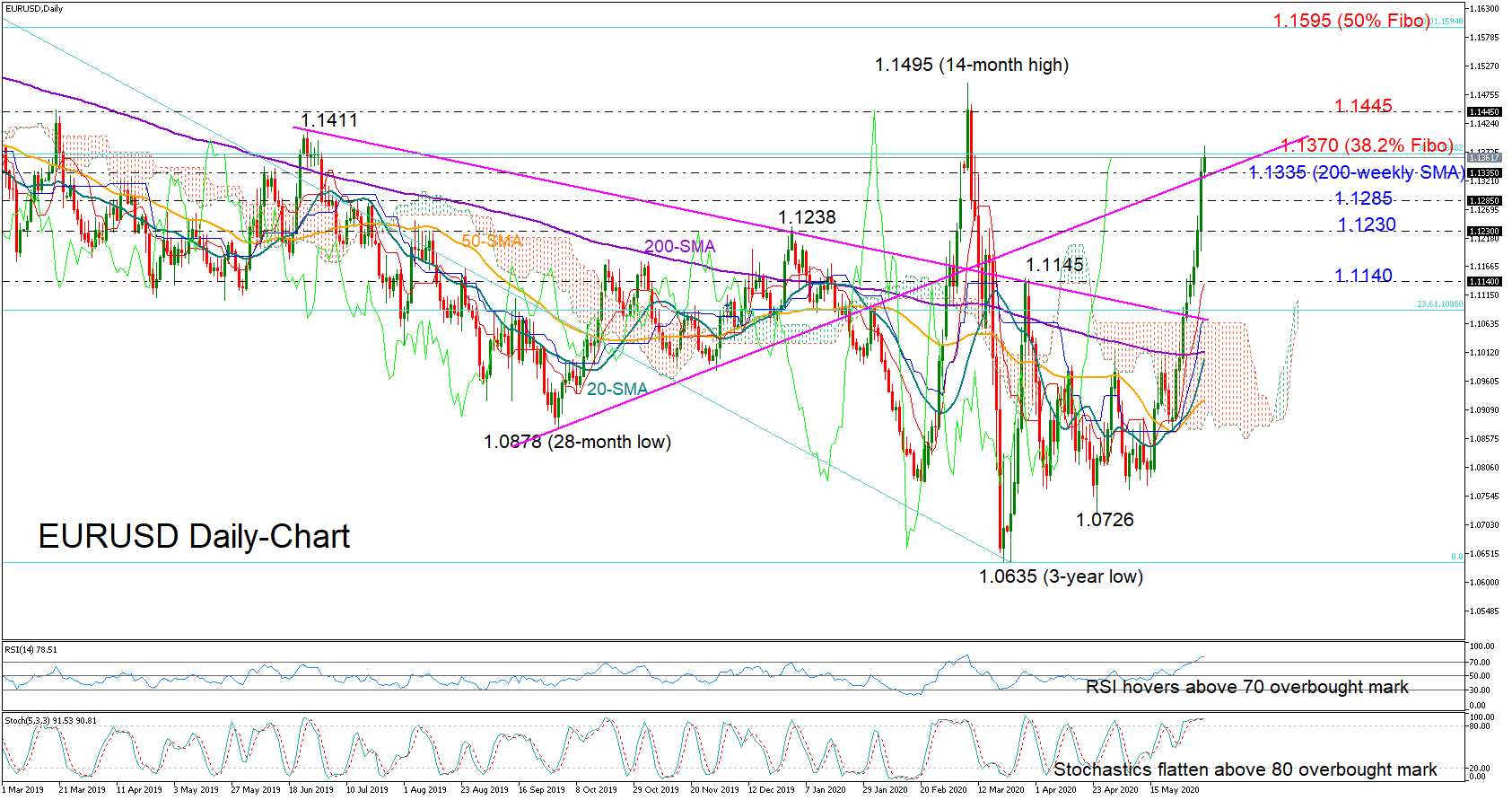