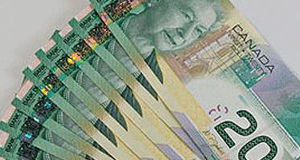 Technically, the neutral bias could stay in place in the short-term as the MACD is barely moving around its zero and signal lines, while the RSI has yet to show any sustainable recovery above the 50 level.

Otherwise, sellers may attempt to clear the 1.3854 floor to print a lower low near the trough of 1.3723 from March 16, confirming the negative trend signals that the bearish cross between the 20- and 50-day SMAs is currently sending. Another leg down could see the price stalling near the 61.8% Fibonacci of 1.3600, while lower all attention would turn to the 1.3516 support and the 200-day SMA at 1.3450.

All in all, USDCAD is trapped within a sideways channel and only a significant break out of the box could determine the market’s next direction. 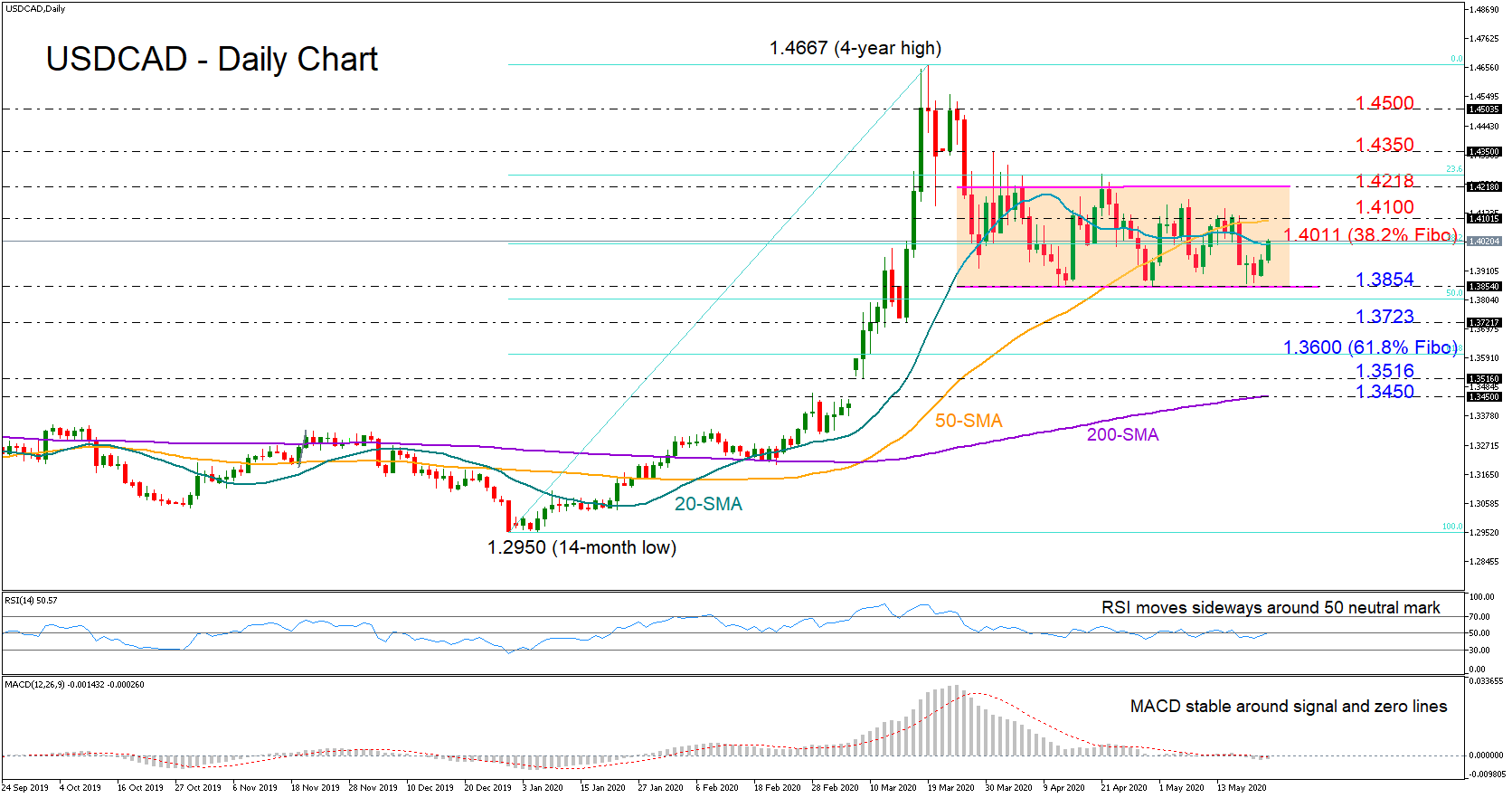