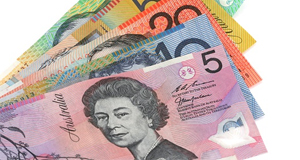 AUDUSD rebounded on the 17½-year low of 0.5506 on March 19 and sent the price slightly above the 0.6200 psychological mark, surpassing the 20-day simple moving average (SMA). The MACD oscillator is moving higher in the negative territory, holding well above the trigger line, however, the RSI indicator paused its positive momentum near its 50 level.

A downside run to the 17½-year low again could endorse the neutral outlook, while a step below this significant level could open the way for new negative adventures, confirming the bearish picture in the longer timeframe. 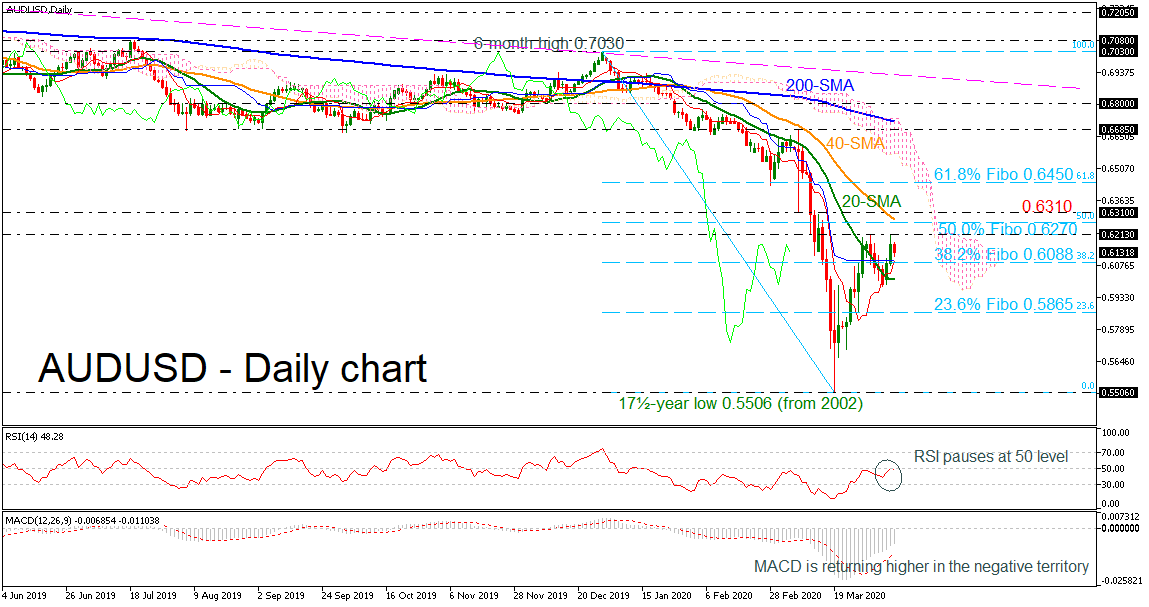