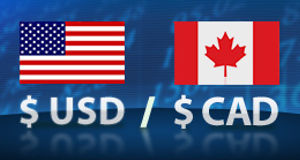 USDCAD is set to close negative after five consecutive green weeks. Particularly, the bulls gave up the rally near the previous peak of 1.3326 on Monday despite piercing it and pulled back into the 1.3200 territory.

Expectations are for the cautious sentiment to stay in play in the short-term as the RSI is weakening towards its 50 neutral mark and the MACD is slowing below its red signal line.

Yet, whether the price will extend its sell-off or consolidate will likely depend on the 23.6% Fibonacci of 1.3235 of the upleg from 1.2950 to 1.3228 which managed to prevent steeper declines earlier this week. Failure to hold above that number and importantly a close below the 200-day simple moving average (SMA) could see a retest of the 1.3150 support number, which is just above the 50% Fibonacci and the 50-day SMA, if the 38.2% Fibonacci of 1.3185 proves easy to break. Further down, the 61.8% Fibonacci near 1.3100 could be another level to watch.

Should the price bounce on the 1.3235 barrier, traders could look for resistance within the 1.3300-1.3345 zone. Running higher, it would be interesting to see whether the tentative descending trendline drawn from December 2018 is strong enough to stop the rally and keep the medium-term picture neutral. If not, the 1.3430 mark could next come into view.

Attention will be also on the 20-day SMA which is pushing efforts to reach the 200-day SMA – a bullish cross between the lines could be encouraging for the market trend.

Summarizing, USDCAD is likely to further ease momentum if nearby support around 1.3233 falls apart. In the medium-term picture, the outlook is expected to hold neutral unless the price runs above the descending trendline. 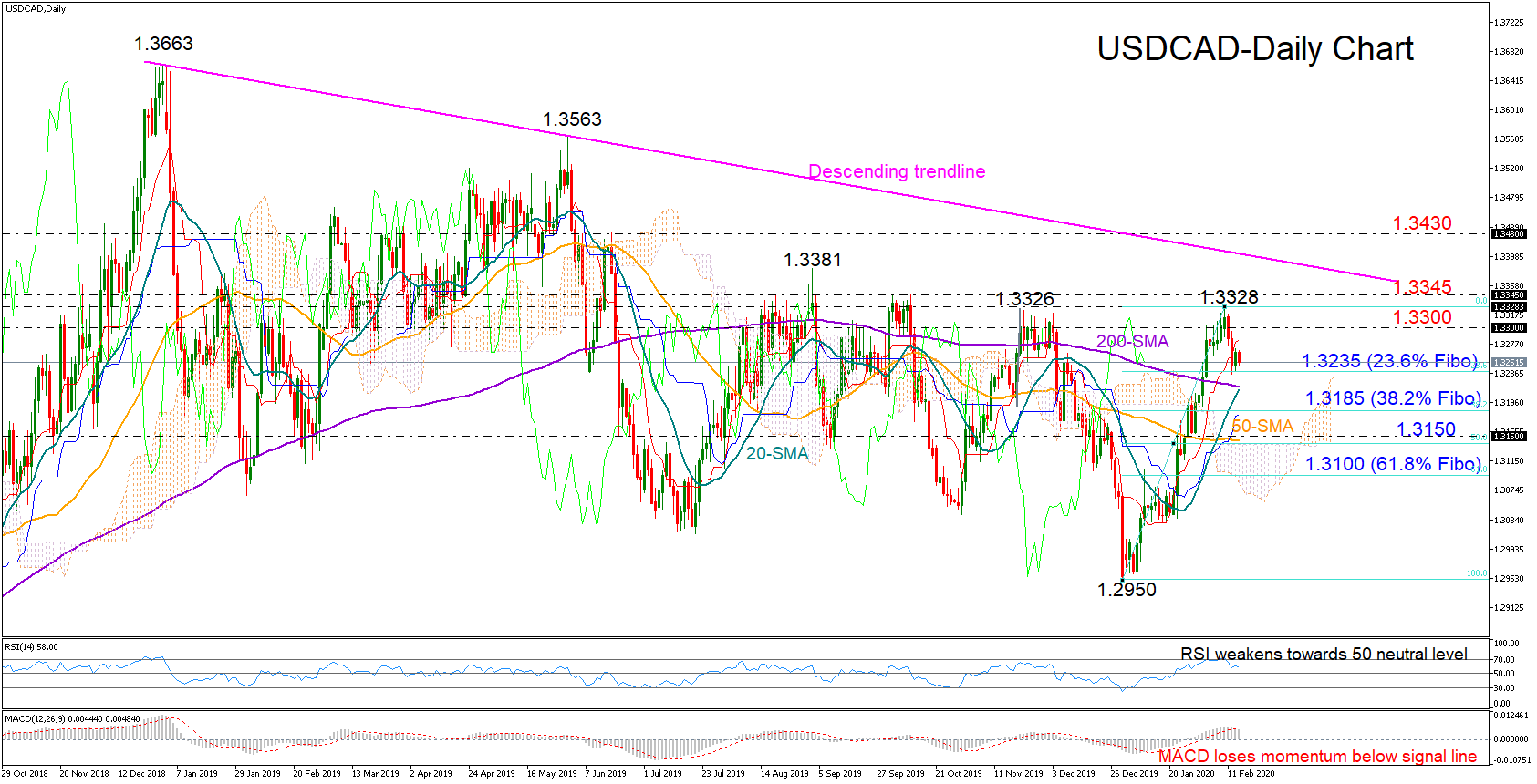