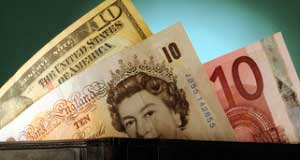 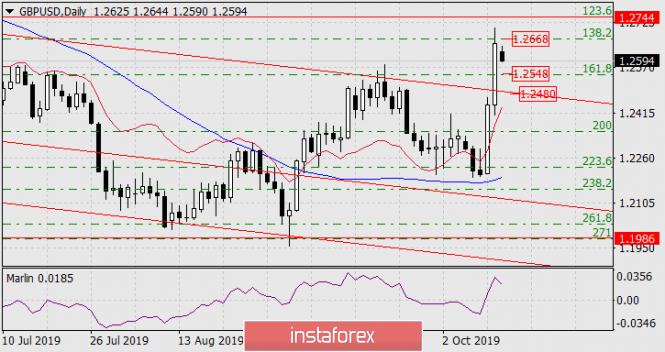 The growth scenario (after correction) will develop with a new force after the price goes above the Fibonacci levels of 123.6% (1.2744) and 110.0% (1.2815), which opens the first target at 1.2976. On the four-hour chart, the Marlin oscillator is turning down, but in the current situation this reversal is not indicative, the indicator will come into play when the signal line goes into the negative zone. 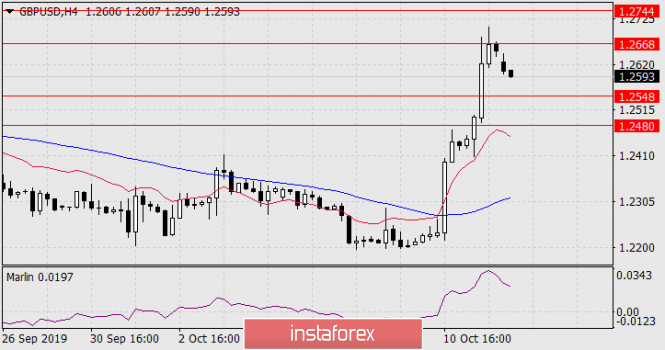 The pound is completely dependent on political events, and technical subjects will be only a visible consequence of the Brexit story. At the moment, the most likely relations between England and the EU after Brexit seem to be: a free trade agreement on the basis of quotas, trade according to the general rules of the WTO, a customs union, a single market without a customs union. The EU summit will begin on Thursday, at which this issue will be resolved.