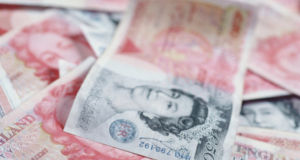 GBPUSD had a weak start to the week as the 1.2500 level did not allow Friday’s big rally, that ended above the Ichimoku cloud, to continue.

The price is currently located lower around 1.2400, with the falling RSI warning over a softer trading tone in the short-term. Yet, as far as the indicator holds above its 50 neutral mark and the red Tenkan-sen maintains a steep positive slope above the blue Kijun-sen, those signals are not enough to convince that negative momentum could persist. Note that the 20-day simple moving average (SMA) is preparing for a bullish cross with the 50-day SMA.

Traders may likely wait for a decline under 1.2200 and the bottom of the Ichimoku cloud to start reducing exposure on the pair more aggressively. Further down, the sell-off could pause somewhere between 1.2067 and the multi-year low of 1.1957 before the focus shifts to the 1.1900 and 1.1800 psychological levels.

Should the bulls retake control above the 1.2500-1.2578 congested area, resistance could shift up to 1.2668, where the 50% Fibonacci of the downleg from 1.3380 to 1.1957 is placed. Slightly above the 200-day SMA, the 1.2782 handle, that acted as strong barrier in previous sessions, could trigger a new bullish phase if significantly breached. Such an improvement would also change the bearish outlook in the medium-term window to a neutral one.

In brief, GBPUSD is sending some weak signals this week, though only a drop under 1.2200 would probably turn investors more cautious. In the medium-term picture, a rally above 1.2780 is required to turn sentiment from bearish to neutral. 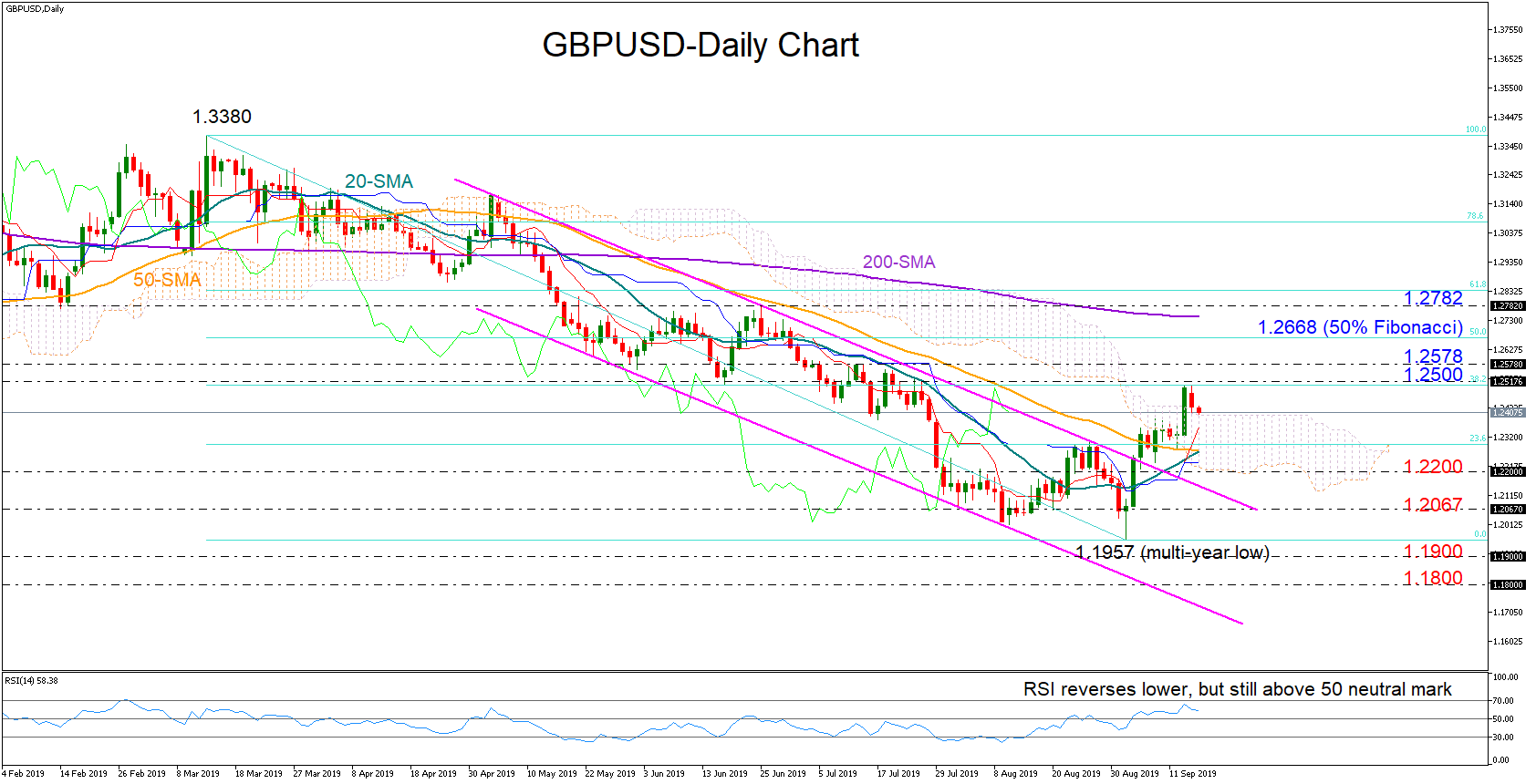