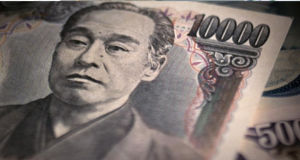 USDJPY has found strong resistance obstacle on the 200-day simple moving average (SMA) early this morning and drove the pair lower. Since its deep fall towards the 108.10 support level, the price has been going back and forth creating a base around the 38.2% Fibonacci retracement level of the downleg from 118.60 to 104.60, around 109.90.

Looking at momentum indicators, in the daily timeframe, the RSI indicator is pointing slightly to the downside, standing in the bullish territory, while the MACD oscillator approached its trigger line above the zero line with weak momentum.

In the wake of negative pressures and a slip below the 38.2% Fibonacci, the pair could see immediate support near the 40-day SMA of 109.25 at the time of writing. A successful close below this level could see a retest of the 108.65, while in case of steeper declines, the price could breach this trough, diving to the 23.6% Fibonacci around the 107.80 support.

On the flip side, an aggressive run above the significant obstacle of 200-day SMA should increase positive momentum until the 111.40 resistance level and slightly higher towards the 50.0% Fibonacci of 111.60. A stronger barrier, though, could be found at the 112.00 psychological level near the longer-term descending trend line.

When looking in the longer timeframe, USDJPY has been trading within a channel tilted slightly to the downside since December 2016. 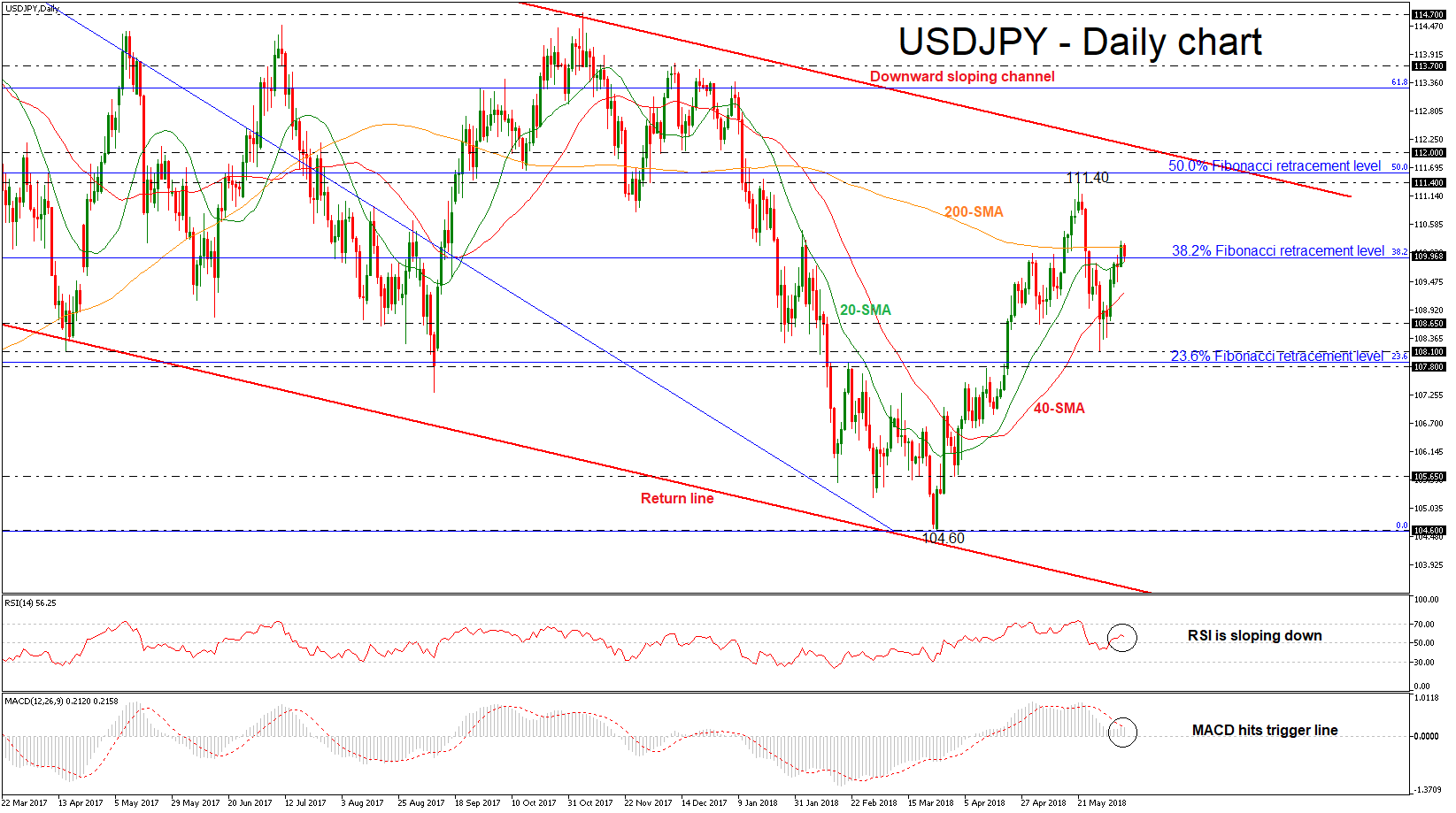